7 Tips to Get Kids Back on a Regular Sleep Schedule

In the market for more than just a mattress? 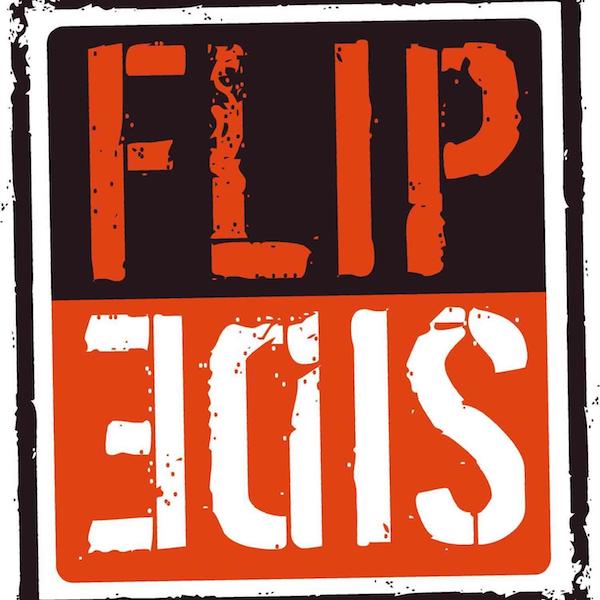 Mankind has always sought a better surface upon which to sleep. From the dawn of history and for thousands of years thereafter these surfaces were made up of grasses, leaves, twigs, furs, Spanish moss, corn shucks or anything at hand that was softer than the ground. Later, in the late nineteenth and early twentieth centuries, mattresses became manufactured items.

In 1920 Ennis Rife established Square Deal Mattress Factory to provide a quality bedding sets for Northern California. In the late nineteenth century, a bedspring of spring steel coils held together with a border rod was invented and became the “New Mattress”. The bedspring offered a new dimension of comfort that hadn’t existed before. Now there was an action surface upon which to place the upholstery filling materials over. Innerspring mattresses were filled the same on both sides and can be turned over or end-for-end periodically for added comfort and longevity. Mattresses with two-sides were still a struggle for one person to flip and most people ignored or forgot to follow the warranty directions. Unfortunately, this neglect causes the layers of foam and padding to compress or sag. The first one sided No-Flip design was introduced in 2000. Shortly after all the brand name manufactures changed over to the single sided beds making it the industries “New Mattress”.

Using today’s technology, it was suggested to be the improvement to the older designs and did not require flipping over. A maintenance free mattress sounds great to consumers and quickly became all the rage. In 2005, a safety law requiring all mattress sets built and sold in California to comply within a strict guideline for fire laws. On July 1st, 2007 (CPSC) the Federal government made this fire safety law a requirement on all mattresses built or imported into the U.S. Most two-sided mattresses were eliminated by manufacturers due to the additional material costs in having the mattresses fire tested. Square Deal Mattress Factory decided that this new design would lessen the quality of bedding sets and the company made a conscious decision to continue with a two-sided construction.

Today’s mattresses require just as much if not more maintenance than ever before. It is the recommendation to regularly service your new bed by monthly flipping and rotation. Two sleeping surfaces along with the latest development of innerspring coils, more durable padding materials such as high-density foams, latex natural rubber and visco-elastic foam will help to extend your mattresses life and keep you waking up refreshed and ready to tackle the day. Square Deal Mattress Factory is dedicated to continuing research, development and testing to assure that you are receiving the finest bedding sets available. 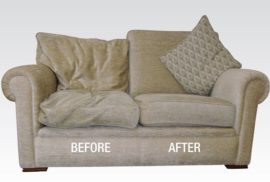 How to re-fill pillows and cushions 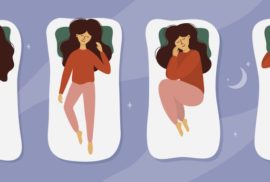 What Does Your Sleep Position Say About You? 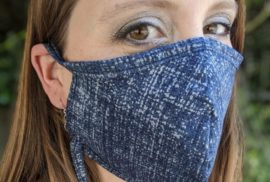 We Have Facemasks! $10 for Safe, Stylish Protection.

Go to top
We use cookies to ensure that we give you the best experience on our website. If you continue to use this site we will assume that you are happy with it.
OK, Got it